Official announcement interview will be premiered on Wednesday! {#CelineDion}

Céline Dion is no stranger to a fight. As the singer prepares to take the stage on Aug. 27 at Caesars Palace’s Colosseum, she opens up to PEOPLE about her decision to resume her residency despite her husband René Angélil’s ongoing battle with cancer. “I am scared of losing him, because it’s bad,” she says in this week’s issue. “But I have to show myself, my husband and my kids that I’m strong and we’re okay.” Last August, Dion announced she was postponing her show indefinitely to care for her husband, 73, who had been recovering from throat cancer surgery. “When I stopped performing, I wanted to be just a wife and a mother,” she says. And the Canadian songstress did just that, caring for her husband and the couple’s three sons – René-Charles, 14, and twins Eddy and Nelson, 4. However, at Angélil’s urging, they began planning her comeback and continued to do so after they found out he was diagnosed with cancer for a third time. Says Dion, tearing up: “He wants me to sing again, and I want to do this with him.” Indeed Angélil – who remains unable to speak due to extensive throat surgery, has difficulty hearing because of past radiation treatments and eats three times a day through a feeding tube – will be her biggest fan at her debut. “René will be in the audience,” says Dion, 46, about opening night. “I promise there will be high, happy notes, but it’s going to be very emotional for me.” Tickets for Dion’s upcoming 40 performances will go on sale March 28 at 10 a.m. at thecolosseum.com or axs.com. {#CelineDion} 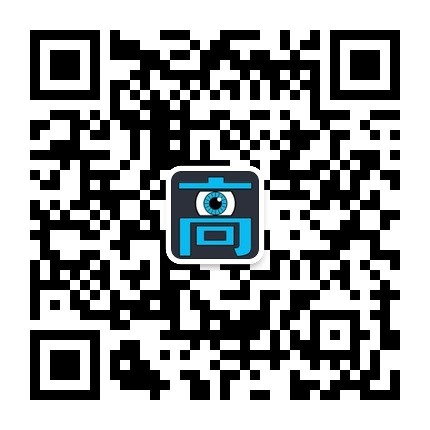